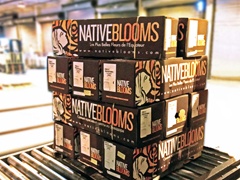 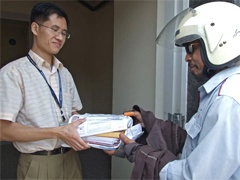 Mailroom screening is an important part of keeping your critical infrastructure facility secure. As an essential part of the community, you cannot afford to have any disruptions to your day to day operations.

Whether you are a bank, correctional facility, school, or courthouse, your mailroom is responsible for processing incoming and outgoing mail. Ensuring operations around this are kept safe is imperative. With a proactive approach, you’ll be prepared to protect your facility, staff, and assets in case of an attack. As specific airports facing the large PEDs ban implement stricter security controls, governments have been lifting restrictions on a case by case basis. The personal electronic device (PED) ban prohibits passengers from carrying large electronics such as tablets, eReaders, and laptops aboard certain aircrafts flying direct from one airport to another.